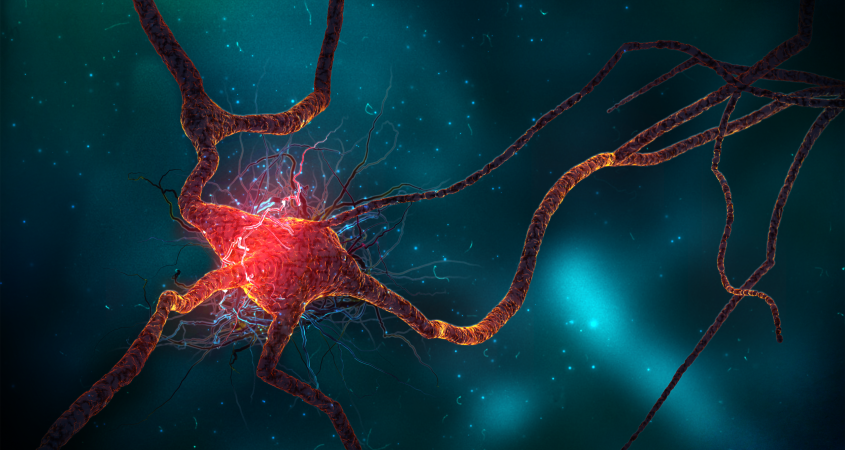 On July 4, 2013, Dr. Paul Aravich joined TeamLouka on the ambulance as an observer.  He was asked to jot down a few thoughts on his experience.  His essay is shared below. 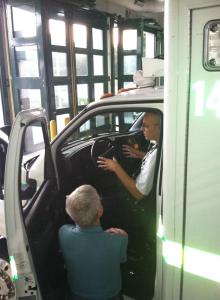 Stephanie Krebs and Amir Louka are two VBVRS volunteers and EVMS medical students who are “social change agents and leaders for the greater good of the community.” They invited me to run with them at Station 8 on Independence Day, 2013. I saw 2 other EVMS students that day who I also admire: an exceptional paramedic who is a new medical student, and a Navy veteran and physician assistant student who is as gentle as he is tall. I witnessed great respect between VBVRS, fire department and ED personnel in almost every instance. And I saw cutting-edge wireless technology and state-of-the-art equipment—although I am still not sure if it the ambulance is a box or a truck.

At the station I hung-out with a volunteer from York County who served at the World Trade Centers and Katrina, a new EVMS graduate student, a senior volunteer who is a builder of persons as well as of homes and barbecues, a critical care nurse from Chesapeake, and an accountant. We talked about abandoned older persons, defensive medicine, how to read an ECG, challenging behaviors, not getting T-boned at intersections, altruism, family, political turmoil in Egypt, and who catches a baseball better, the bulked-up waiter at IHOP or a nerd like me who, like Winnie the Pooh, is actually a “bear of little brain.” We also wondered if we heard the dispatcher correctly that a person got stabbed in the cheek with a fork. At one point Stephanie bravely gave me her humerus (which is pretty funny) and Amir gave me his stethoscope and cuff so I could learn the proper way to take a blood pressure. Thankfully, Stephanie’s paresthesia lasted only a few minutes. At the nearby Oceania Fire Station we laughed with an Army veteran who has seen more than his fair share of tragedies, discussed the merits of Cheryl Crow as a History Channel commentator, and had a surprising conversation about the nutritional problems of hot dogs that made me worry that firefighters may someday eschew donuts. I saw camaraderie being built during the down times as well as during the calls. And, I talked with a squad member and former court official about the ones that were saved, the ones that got away, and an aging parent with dementia. I was reminded that all of us have to hold on to our victories, let go of our defeats, and understand that we’re in this together.

Throughout the day I was humbled and inspired by consistent displays of commitment and professionalism, humanism and compassion, and collegiality and mutual support. I saw a successfully aged person with a rare and serious injury that causes significant pain in others but did not in her and wondered if it would steal her independence. I saw an isolated older woman and cancer survivor with depression and abdominal pain and hoped that her GI cancer was not coming back. I saw a frightened young mother fighting addiction and hoped that today will be the first day of the rest of her life. I saw an injured skateboarder who should have known about helmets. I saw a scared older person with breathlessness and fatigue and a family history of heart attack who should not have been cutting grass in the middle of a hot day. I saw the basic life support team immediately recognized the severity of this situation and calmly and effectively take precautions before the paramedic arrived. I saw the paramedic take an ECG in the truck and learned later that it showed the more severe type of heart attack called a STEMI (ST Elevation Myocardial Infarction). I saw the paramedic taking care of this person inside the moving and turning ambulance by, e.g., drawing blood, giving nitroglycerine, sending ECG telemetry to the ED, and offering words of encouragement. Finally, on the 4th of July I saw a crying spouse, caring neighbors, and engaged citizens volunteering to help others when almost everyone else was relaxing.

If, in the Jeffersonian tradition, the pursuit of happiness importantly involves pursuing the greater good, then the VBVRS is full of happy people. And, if people are not distinguished by doing what they have to do but are distinguished by doing what they don’t have to do, the VBVRS is full of very distinguished people. Thank you Stephanie, Amir and the VBVRS for allowing me to see the important volunteer work you do without charging patients. Lives do indeed need saving, both physically and emotionally. All of you saved lives today. Is there any greater compliment? Meantime, a few words about hot dogs: it is OK to bad-mouth hotdogs—but not on the 4th of July.

Dr. Paul Aravich is a behavioral neuroscientist and Professor of Pathology & Anatomy, Internal Medicine, and Physical Medicine and Rehabilitation at Eastern Virginia Medical School (EVMS). He is the former of the Virginia Brain Injury Council and its Ad Hoc Neurobehavioral Committee. He also chaired the Virginia Governor’s Public Guardian & Conservator Advisory Board and sits on the Boards of the Mary Buckley Foundation for brain injury survivors & their families; the I Need a Lighthouse Foundation for suicide awareness; and Alternatives, a nationally recognized youth empowerment organization. He won an AOA Glaser Distinguished Teacher Award. It is the highest award for medical education in the United States and Canada and is presented at the annual meeting of the Association of American Medical Colleges. He also won a Virginia State Council of Higher Education Outstanding Faculty Award, which is Virginia’s highest award for research, teaching and service.