We woke up this morning mostly packed and ready for our 10am checkout and 12:40pm flight from Buenos Aires to San Carlos de Bariloche, or Bariloche for short.

Located in the Patagonia Region, it’s a haven for outdoor enthusiasts of all seasons. The mountains lend to exceptional skiing in the winter, and as we are here in the summer, we’ve seen an endless flow of backpackers and hikers. A good 1/3 of the bags on the belt at the airport were hiking backpacks.

We arrived at the domestic terminal of Buenos Aires airport to a checkin line that looked to be at least two hours long. And we hadn’t gotten that memo. We wrapped our way around to find the end of the line, and just as we were losing hope of catching our flight, an airline attendant saw us and directed us over to a special checkin. I’m still not sure if it was because we had a stroller with a toddler, or because I’m pregnant, or maybe both, but there are perks to traveling as a family in other countries.

I’ve said it before when we were in Greece, but the US seems to make traveling with small children as painful as possible. Every other country in the world does just the opposite. It’s so refreshing yet frustrating.

By the time we landed, rented a car and drove into town, we were starving. We needed to check in to our AirBnB first though. We settled in, and I unpacked a bit. We had just decided to go out for a late lunch when someone wanted to take a nap. Amir went for groceries instead, and while he was gone, someone got a second wind and never ended up sleeping after all.

We made pasta sauce from scratch with fresh local sausage and vegetables and settled in for a quiet dinner at home. We listened to Graceland by Paul Simon as we admired the view and made plans for an exciting day tomorrow. 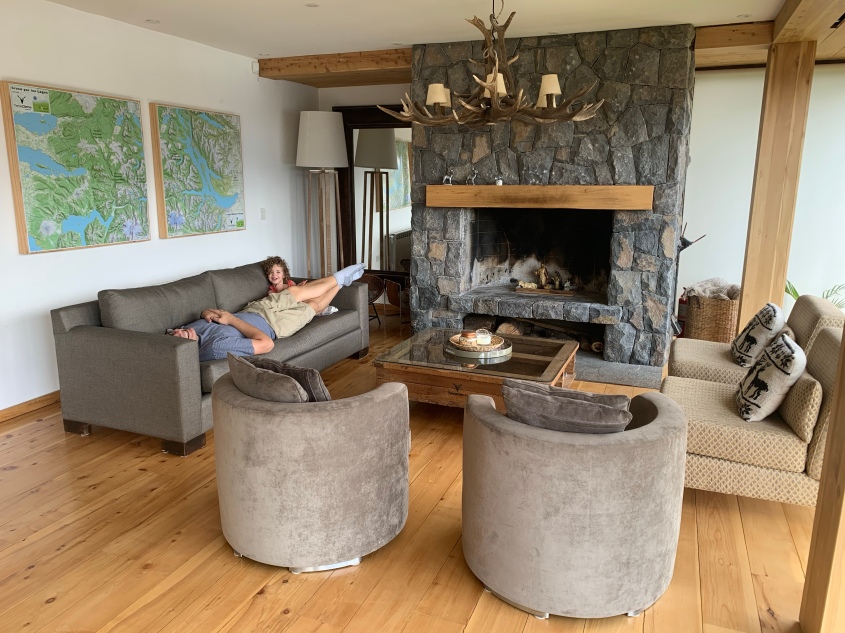 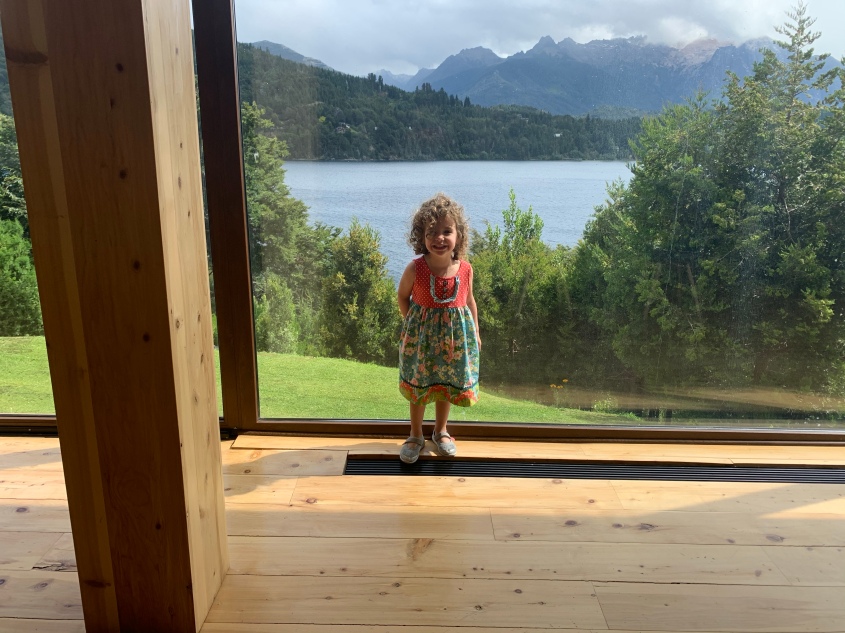 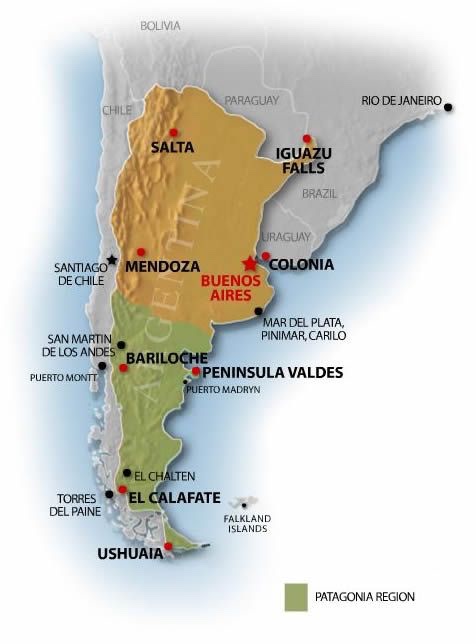 One thought on “Argentina Day 5: Traveling to Bariloche in Patagonia”

Stephanie is an EMS Physician and Life-Member of the Virginia Beach Volunteer Rescue Squad. She lives in Richmond, VA with her husband Amir.